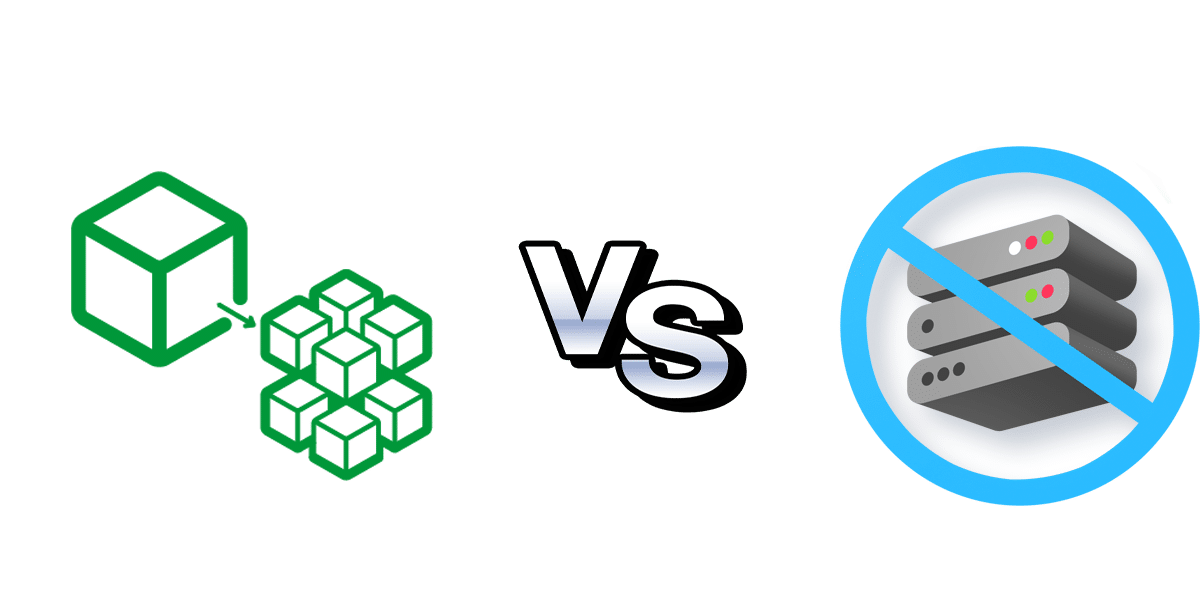 In this article, we will demonstrate the difference between microservices VS Serverless architectures.  Recently, microservices and serverless architectures are becoming more and more popular. since they are helping enterprises to keep the increasing demands of scaling, reliability, and availability, and once you get to know each technology you will realize how important to have such implementations for large scale applications.

According to Wikipedia: Microservices is a software development technique —a variant of the service-oriented architecture (SOA) structural style— that arranges an application as a collection of loosely coupled services. In a microservices architecture, services are fine-grained and the protocols are lightweight.

so for example, if you have a microservices architecture for eCommerce, you will need to divide the components into individual services that work specialty from each other. 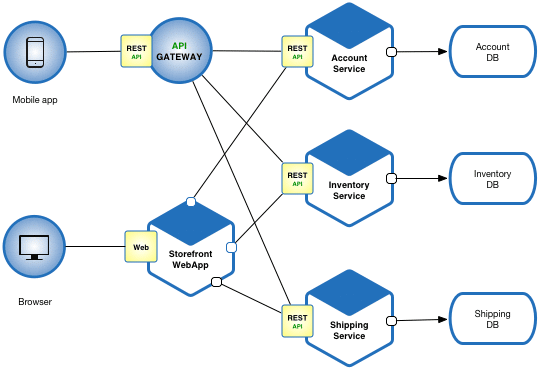 What is Serverless Computing?

According to Wikipedia, Serverless computing is a cloud-computing execution model in which the cloud provider runs the server, and dynamically manages the allocation of machine resources. Pricing is based on the actual amount of resources consumed by an application, rather than on pre-purchased units of capacity. It can be a form of utility computing.

Serverless computing can simplify the process of deploying code into production. Scaling, capacity planning, and maintenance operations may be hidden from the developer or operator. Serverless code can be used in conjunction with code deployed in traditional styles, such as microservices. Alternatively, applications can be written to be purely serverless and use no provisioned servers at all. 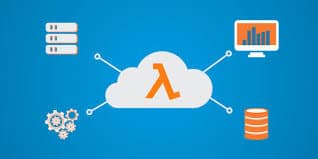 AWS Lambda is the Core of AWS Serverless

Lambda is an aws service that allows you to run your functions without spinning any server and eliminates operational management.

You upload your code to Lambda, and it handles the rest to manage the execution and fulfill conditions and high availability requirements.

Lambda is compatible with several programming languages so you can choose the most suitable. when using API gateway, enables you to expose these functions with the API calls from the external web, and makes your architecture completely serverless. There are several ways to invoke a function: an event, another AWS service, or another service or application.

In the next section, we will get deeper on the caparison between Microservices VS Serverless and explain the strong and weak points for each architecture.

With serverless, you only pay for usage —there are no hardware costs and no costs when your services are not in use. Reduced cost is one of the main advantages of going serverless. If your services aren’t heavily used all of the time, then the  ‘pay-as-you-go’ model gives you optimal resource utilization without paying for idle server time.

2. Scalability at a piece of mind.

With serverless architecture, you don’t have to think twice about it because of its ability to automatically scale with traffic volumes. Scaling also depends on the location of users and their network connection. Serverless providers have points of presence around all users, which diminishes delays and allows apps to perform as they should, regardless of your geographic location.

1. You need to stick with the vendor and owner limitations

You’re playing by their rules now. Once you give control of your servers to third-party providers, you lose control over the hardware, the run times, and updates. This can create issues inconsistency and limit the resources you have available. for example, if they have a certain execution memory allocation and timeouts then you need to make sure your application adheres to these limits.

Serverless is great for short-term or real-time processes like sending out emails. However, for longer duration tasks, where functions are running constantly, you may end up paying more for compute time than when paying for a reserved instance. A task such as uploading large video files would require additional functions to be called on.

For example, Lambda gives you five minutes to complete a task. If it takes longer, you must call another function, and so on until the task is complete. Lambda also imposes a limit on how many simultaneous functions can be running, so if you execute too many functions you’ll “denial of service” (DoS) your production applications.

The learning curve in the serverless application is a steep one. Units of integration with serverless are a lot smaller than with other architectures. This requires extra time to go into organizing the functions so they work in line with your data. There can also be problems with deployment and versioning.

AWS functions are time-restricted, allowing you a maximum of five minutes. If you have a task that requires a large amount of data that could exceed these runtime limits, a lot of effort will have to go into rewriting the code in another architecture. You may need to deploy a separate piece of code for every function in your entire logical application.

There are frameworks that allow you to deploy a collection of AWS resources, but it’s more difficult to update multiple functions than to update a monolithic architecture. However, if you want to migrate your application over to serverless you need to tackle the complicated task of splitting your monolithic application to microservices.

We Discussed the first part of our comparison about Microservices vs Serverless, now let’s take the other side of the comparison.

Larger applications can remain mostly unaffected by the failure of a single module.

Microservices provide the flexibility to try out a new technology stack on an individual service as needed. There won’t be as many dependency concerns and rolling back changes becomes much easier. With less code in play, there is more flexibility.

Smaller codebases and scope = quicker deployments, which also allow you to start to explore the benefits of Continuous Deployment.

Since your services are separate, you can more easily scale the most needed ones at the appropriate times, as opposed to the whole application. When done correctly, this can impact cost savings.

1)  Communication between services is complex:

Since everything is now an independent service, you have to carefully handle requests traveling between your modules. In one such scenario, developers may be forced to write extra code to avoid disruption. Over time, complications will arise when remote calls experience latency.

Multiple databases and transaction management can be painful.

Testing a microservices-based application can be cumbersome. In a monolithic approach, we would just need to launch our WAR on an application server and ensure its connectivity with the underlying database. With microservices, each dependent service needs to be confirmed before testing can occur.

4) Debugging problems can be harder:

Each service has its own set of logs to go through. Log, logs, and more logs.

The product may need coordination among multiple services, which may not be as straightforward as deploying a WAR in a container.

What About Legacy Applications?

The Best way to move to the serverless world is by upgrading components individually. since the transition cannot be in a day and a night, and you need to be careful with as its a high risk to do a complete serverless application at once to replace the legacy one. and it can be really risky to launch a site that large anyway,

Integrating serverless in an application is a useful step toward modernization. Even if you’re just thinking about how you can move things to serverless, you are in the right track

We tried in this article to give a better definition to serverless and microservices architecture and did a Microservices vs Serverless comparison, please feel free to reach for any suggestions on how to improve it. 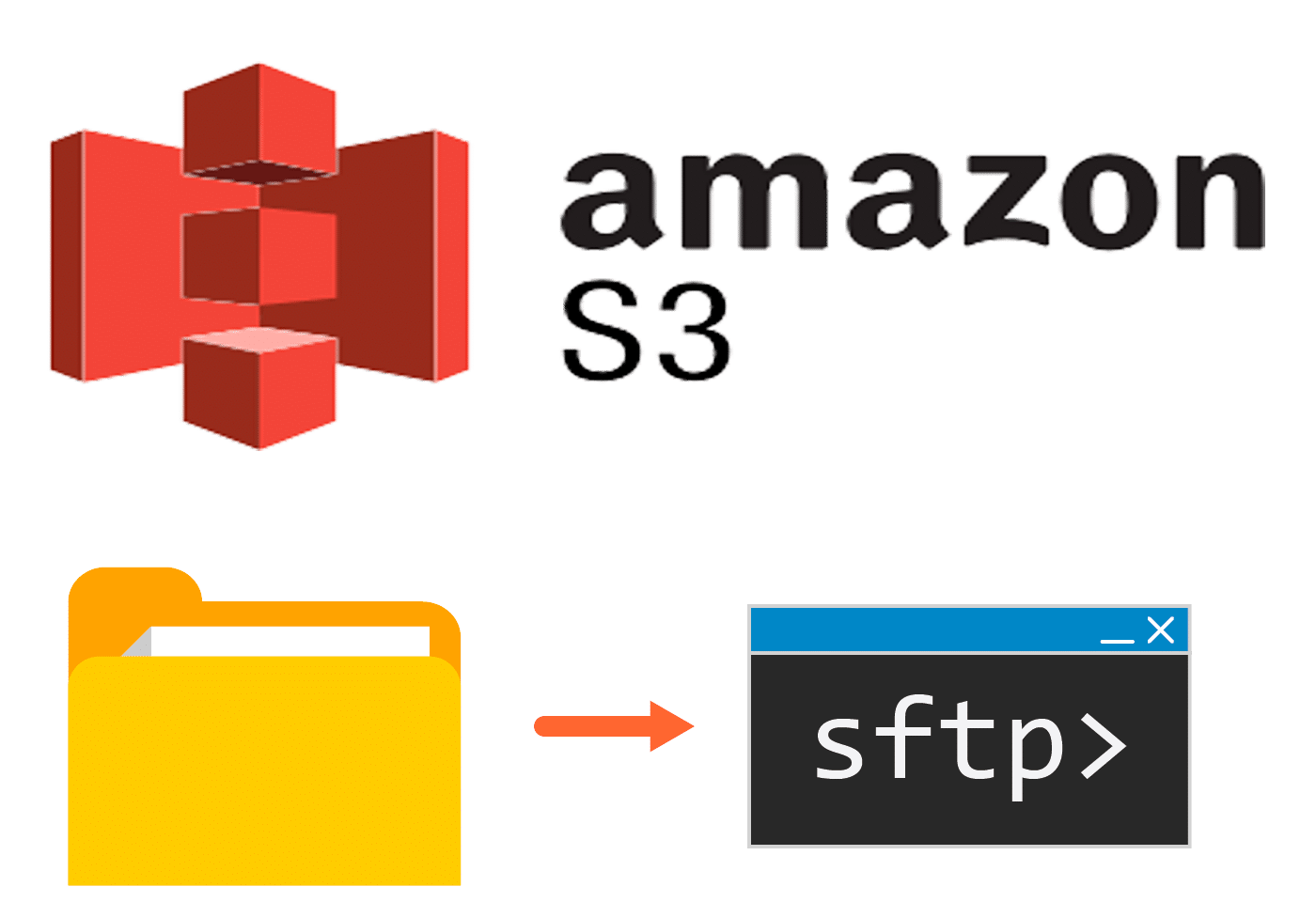 How to Connect to S3 Bucket using SFTP 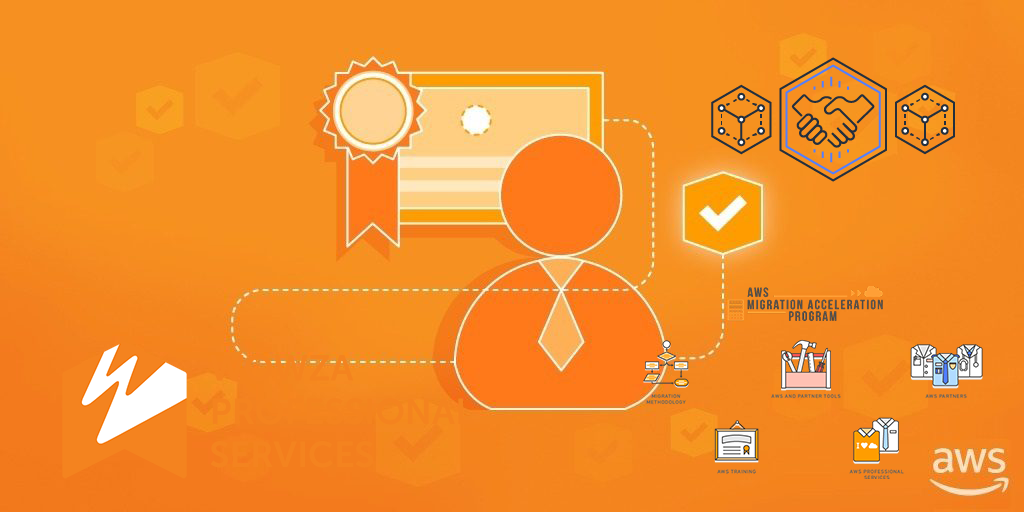